Carlos Santana is known for his riveting guitar riffs, but there is something else he has gained a reputation for: creating a magnificent perfume for women. This fragrance was released in 2005 and is noteworthy for its intoxicatingly sensual aroma. The notes found in this fragrance include lily, sandalwood, iris, coconut, freesia, cassia, dark chocolate, musk, Japanese plum, neroli and pear. 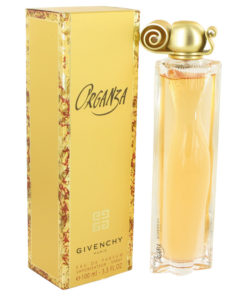 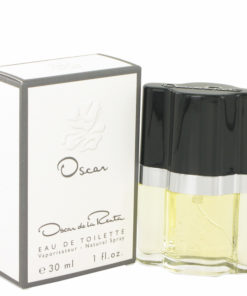 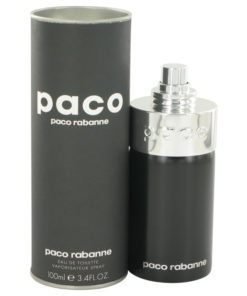 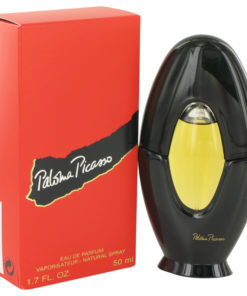 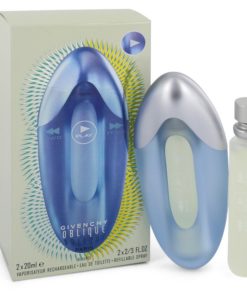 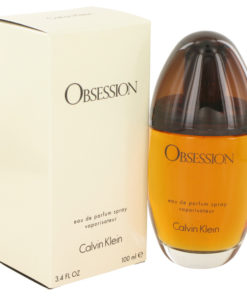 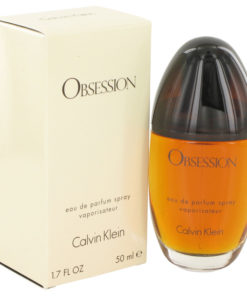